‘Glorious and sweetly soulful...there’s an effortless symbiotic chemistry at work in all that they do.’ - GIGWISE

Fronted by twin sisters Helen and Nicola Frisby, The Frisbys are an alternative folk-rock band from South London. With the band drawing comparisons to the likes of Fleetwood Mac. Joseph and First Aid Kit, The Frisbys have gained a reputation for their striking song writing and stirring harmonies.

The past few years have seen The Frisbys support artists including Husky, Mark Chadwick (The Levellers), Messenger and Eamonn Coyne and Kris Drever (LAU) in beautiful and established venues such as Ronnie Scotts Jazz Club, The Borderline, Alexandra Palace, The Natural History Museum and St Pancras Old Church.

The musical evolution of The Frisbys has been a journey that began from the moment the girls could talk. “We were immersed in music from a very young age,” Nicola remembers. “We were always singing together around the house, arranging 60s pop songs into close harmony and fighting over the radio during long car journeys.”

Undeniably their blood harmonies, blended with their own unique brand of melodic folk, are their ace card; which singles them out as a rare and promising talent.

With the band already receiving support from the likes of Amazing Radio, BBC Radio, Team Rock Radio, Chris Country, Folk Radio and Daytrotter , the band already boast an impressive collection of fans. This has been further built on with Vinyl District’s recently naming them as Artist of the Week and features in Prog Magazine, Fatea Magazine Showcase Sessions, For Folk’s Sake, Female First and Gigwise.

Following on from the success of their second EP ‘The Cause’ and their newly released single 'Gretna' reaching number 16 in the Itunes Country Chart, The Frisbys are excited to be releasing their new EP ‘My WIcked Mind’ on 26th June 2020 via Dantobaccus Records.

Beautiful and often otherworldly...it’s an Epic EP.’ - THE VINYL DISTRICT

'...The Frisbys are a band with real promise...'- FATEA MAGAZINE

‘.. .gorgeous folksy sensitivity of Fotheringay, the quirkiness of Fiona Apple and the storytelling of 70s singer-songwriters...) – PROG MAGAZINE 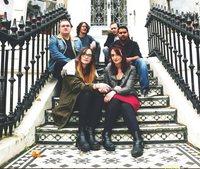 We'll shortly be releasing 80 tickets for our one-off Fundraiser gig at The Scream Lounge on 20th June 2019.

All tickets can be purchased via our kickstarter page:

Doors at 7pm and support from Dave Sears! 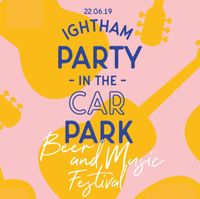 Ightham's biggest day out is back again this year better than ever.

On the 22nd June, the Beer and Music Festival will kick off at 2pm with live music all day from some of the best local (and not so local) acts around.

2 Stages, 15 bands confirmed, you can expect even more from our festival.

Real ales selected, Pimms and prosecco ordered and tickets selling fast! The BBQ will be sizzling during the day and paella will be available in the evening.

Tables available to reserve for bookings of 10+. Looking forward to seeing you there! 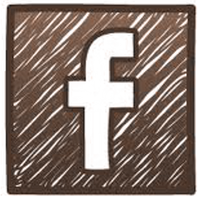 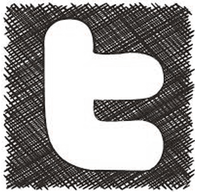 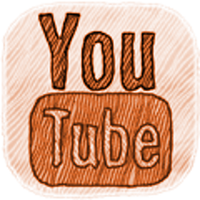 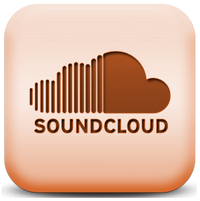 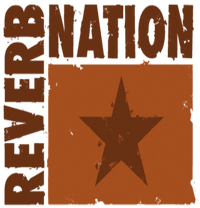 My Wicked Mind is out now!